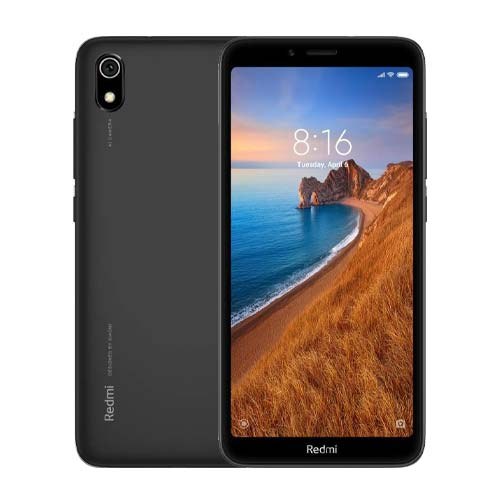 Xiaomi Redmi 7A Price in Bangladesh

Performance and Storage:
Xiaomi Redmi 7A runs on Android 9.0 (Pie) and is powered by Qualcomm SDM439 Snapdragon 439 (12 nm). The smartphone comes in 2GB and 3GB of RAM and 16GB and 32GB built-in storage capacity.

Camera:
The rear camera of Xiaomi Redmi 7A comprises a 12 MP main sensor. It features a 5 megapixel selfie camera at the front.

Battery and Charging:
Xiaomi Redmi 7A is backed by a 4000 mAh Non-removable; Li-Po battery with 10W charging support.