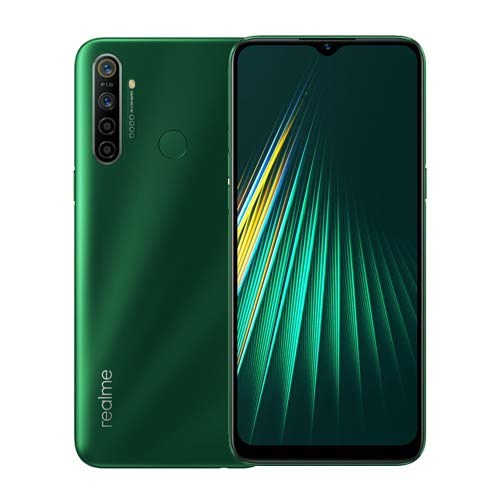 
Realme 5i - Price in Bangladesh and Full Specifications

Realme 5i Price in Bangladesh

Realme 5i price in Bangladesh starts from BDT12,990. Realme 5i smartphone was launched in January, 2020. Realme 5i comes in Blue, Green colors in different online stores and Realme authorized shops in Bangladesh.

Realme 5i Features Review and Details

Performance and Storage:
Realme 5i runs on Android 9.0 (Pie), upgradable to Android 10, Realme UI and is powered by Qualcomm SDM665 Snapdragon 665 (11 nm). The smartphone comes in 3GB and 4GB of RAM and 32GB and 64GB built-in storage capacity.

Battery and Charging:
Realme 5i is backed by a 5000mAh Non-removable battery with 10W fast charging support.