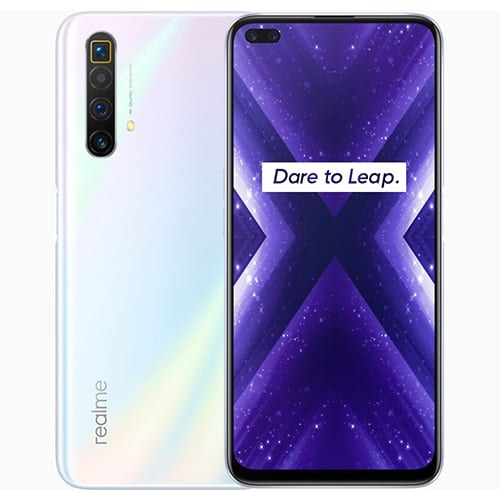 Performance and Storage
Realme X4 runs on Android 10, Realme UI and is powered by ###. The smartphone comes in 8 GB RAM and 128 GB built-in storage capacity.