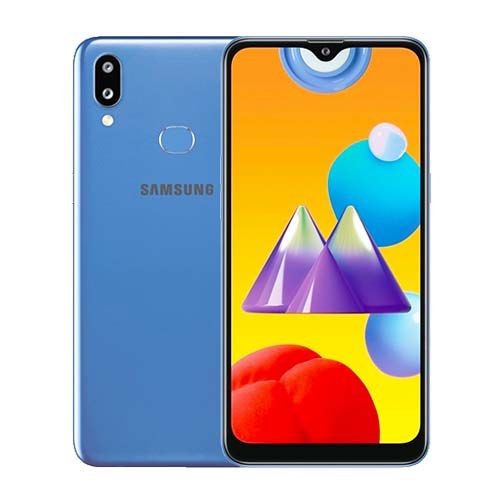 Battery and Charging:
Samsung Galaxy M01s is backed by a 4000 mAh non-removable battery.