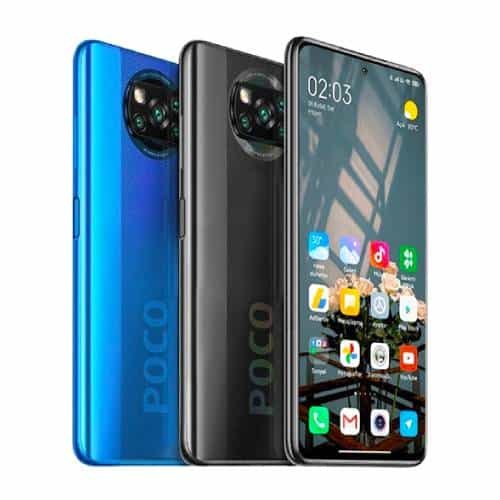 Performance and Storage
Xiaomi Poco X4 runs on Android 10 and is powered by ###. The smartphone comes in 8 GB RAM and 128 GB built-in storage capacity.

Camera
The rear camera of Xiaomi Poco X4 comprises a 64 MP 13 MP 2 MP 2 MP. It features a 20-megapixel selfie camera at the front.